ALIAS FOOTBALL is an intellectual game, where the opponent teams are trying to guess as many football “names” (players, clubs and managers) as possible in a certain amount of time.

Alias Football is played with at least 2 teams, consisting of at least 2 players. A player from each team has to describe “names”, which appear on the card, while the other member(s) of the team have to guess the “names” before the timer runs out. The “names” should be described without pronouncing them, but various facts, information or clues, related to the “names” could be used. Each guessed “name” gives 1 point to the team.  The team to reach the winning score first is the winner.

Before starting the game, you can choose one of the 2 available modes in Game Settings.

In Classic mode, each card includes 5 “names”. In order to turn to the next card, you have to guess all the “names” on the first card.

In Arcade mode each card includes just 1 “name”. In order to turn to the next card, you have to guess the “name” or skip it. Skipping will cost you 1 point.

Before starting the game, you can set the winning “Score” and the“Time” in Game Settings. The winning “score” is the number of points you have to collect to win the game. The “Time” is the duration of each round in seconds.

In some packs, you will have an option to play only with player names or include manager and club names as well. Also, the pack might have “Easy” and “Hard” versions.

Before starting the game, you can choose to play with 2 teams by default or add more teams. In addition, there is an option to input your team’s name.

After tapping on “Kick off”, the round starts. While playing, you can see your points count and the time remained before the end of the round. After each round, you can see the score of the game. 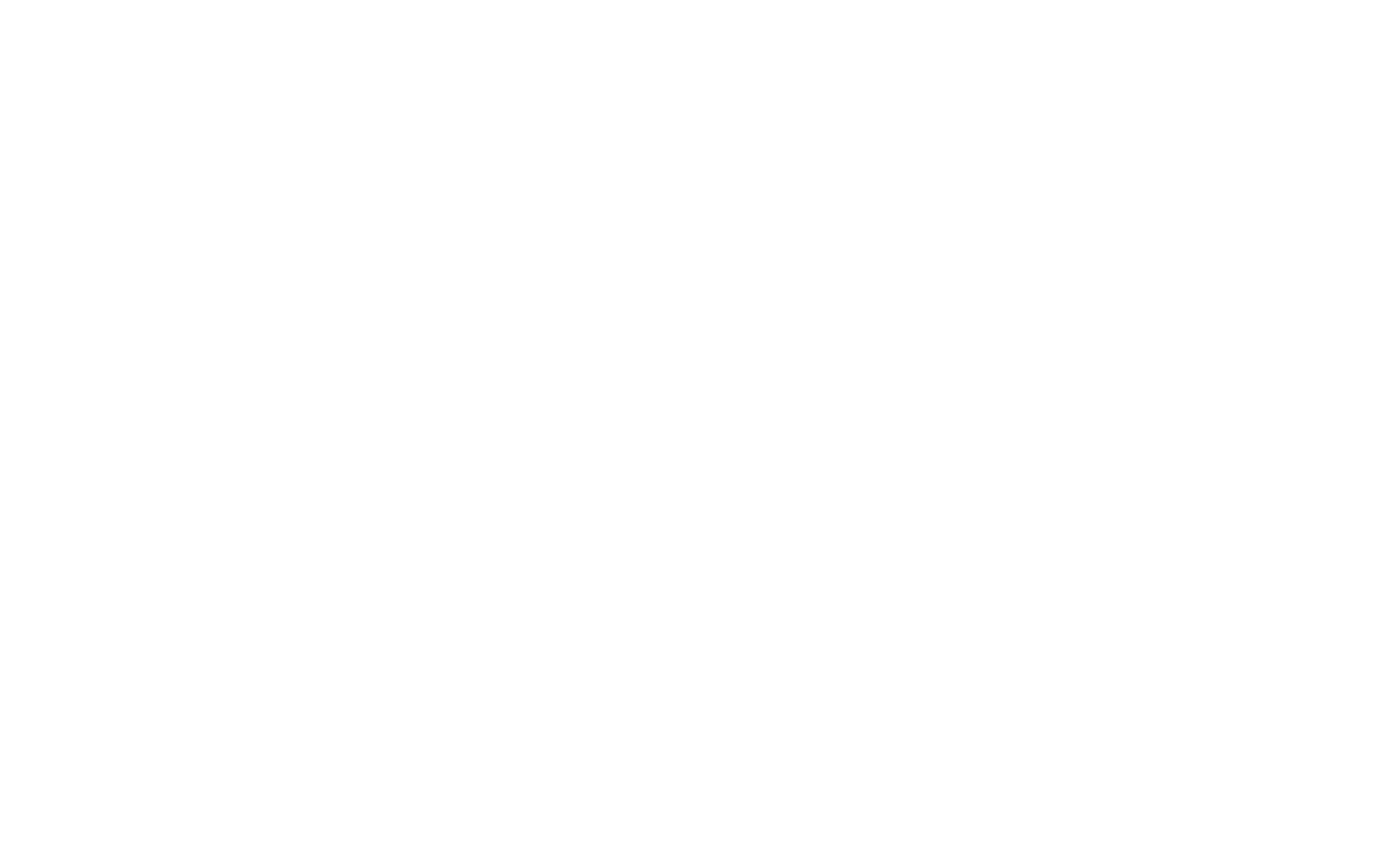